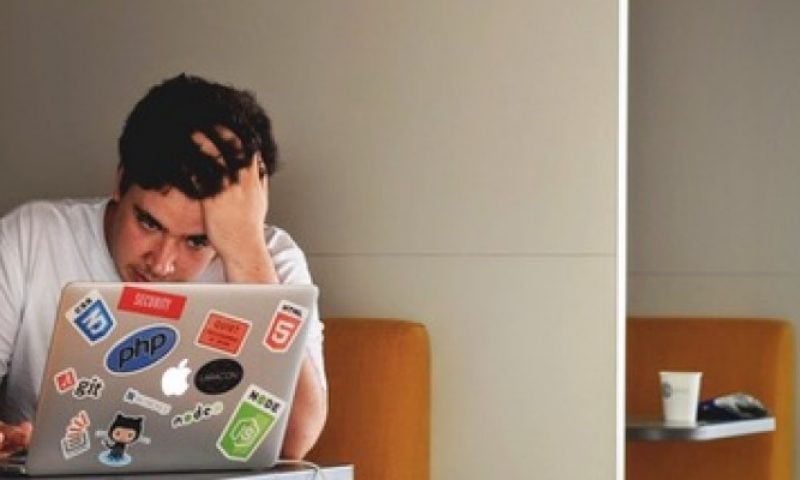 I’m waiting to board my flight when the announcement comes over the PA that the flight has been cancelled due to a paperwork problem. What? We have a plane that works, a crew to fly it, and lots of people that paid money to ride, but we can’t go because of paperwork?

I smelled a rat, so I began to investigate. What I found seemed impossible, but true. Someone had a job to inspect the fire extinguishers on the plane and mark that they were indeed functioning and that they had been inspected, but someone didn’t do his job. I’m sure this someone, (from hereon called Oscar), had a very good reason for not doing his job. He was busy, had a headache, got called into a meeting, or got reassigned to another job, and Oscar can’t be expected to do everything for this airline, right? After all, no one ever says thank you to Oscar for the 100’s of time he gets his job right, and his pay barely covers his bills. And anyway, it was just one fire extinguisher inspection. Good grief, it’s not like anyone will notice.

But someone did notice, and now, a flight crew is grounded, a ground crew is trying to find a solution, the gate agents are having to deal with the wrath of the angry customers plus my obnoxious investigative reporting, and 100+ passengers are missing business meetings and family events; forced to delay starting vacations or being there for a loved one at a hospital.

At this point, I HATE Oscar. I want to find him and let him have it. I will give him a piece of my mind, turn him in to his boss, get him in big trouble, and tweet about what a loser he is, with the hash tag “one job.” Yep, I’m gonna teach him a lesson and he will regret the day I crossed the path of his forgotten fire extinguisher!

Self-righteousness dripped from my pores, but somewhere in the back of my mind another hash tag is forming: #ibeOscar. I have this sick feeling that I’m in a glass house on this one. Lately, I’ve been so busy and distracted by big ideas and important stuff that I’ve skipped a few little fire extinguisher inspections myself.   The client that is waiting for the copy of the report, the coworker that needs my reply to an email to finish their project, the conference planning team that’s waiting on my bio, the team members that need their expenses approved, are all justified in rolling their eyes and proclaiming, “she has one job.”

Since I feel so bad I want to share this guilt with you, because, after all, that’s one of my jobs as your consultant, right? Your members belong to your organization because they need something from you, and that something is your one job as far as they are concerned. They don’t care if the auditors are there, if the cleaning crew is lazy, your boss is crazy, or if you’ve been busy with your annual campaign or your annual meeting. They need you to do your one job and be there for them on their path to getting healthy. You promised.

Monday morning when I put my to do list together for the week, I’m going to pay special attention to the fire extinguisher inspections, to the commitments I’ve made and the consequences that come from me not keeping my promises. I hope you will too.

If you happen to be somebody that I’ve let down in the past, please forgive me; and Oscar, I forgive you, too. (Even though I had to fly to La Guardia, take a car-sick-inducing cab to JFK that forced me to use my favorite scarf as a barf bag that I tossed out on the Van Wyck Expressway! #tmi?)

I, like you and Oscar, have another very important task to complete, and that’s to keep learning from our mistakes and each other, and giving grace when we miss the mark. That’s definitely one job that should be at the top of all our lists.

How to Build a New YMCA or Community Center Facility

If your community is looking to build a new YMCA or community center, believe it or not, there is a science to building them right!  Too many communities have jumped into construction without consulting the data.  Data can help you avoid costly mistakes down the 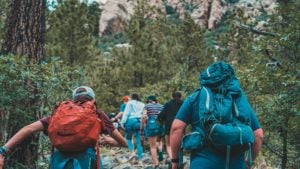 How to Prepare Your Camp for the Post-Pandemic Summer

Like many industries out there today, the resident camping industry was hit hard during the pandemic.  Even now that we are through the pandemic (hopefully), camps are struggling to get back to making a difference in our children’s lives. The good news is, in most

Do You Want To Boost Your Business?

Connect with our team 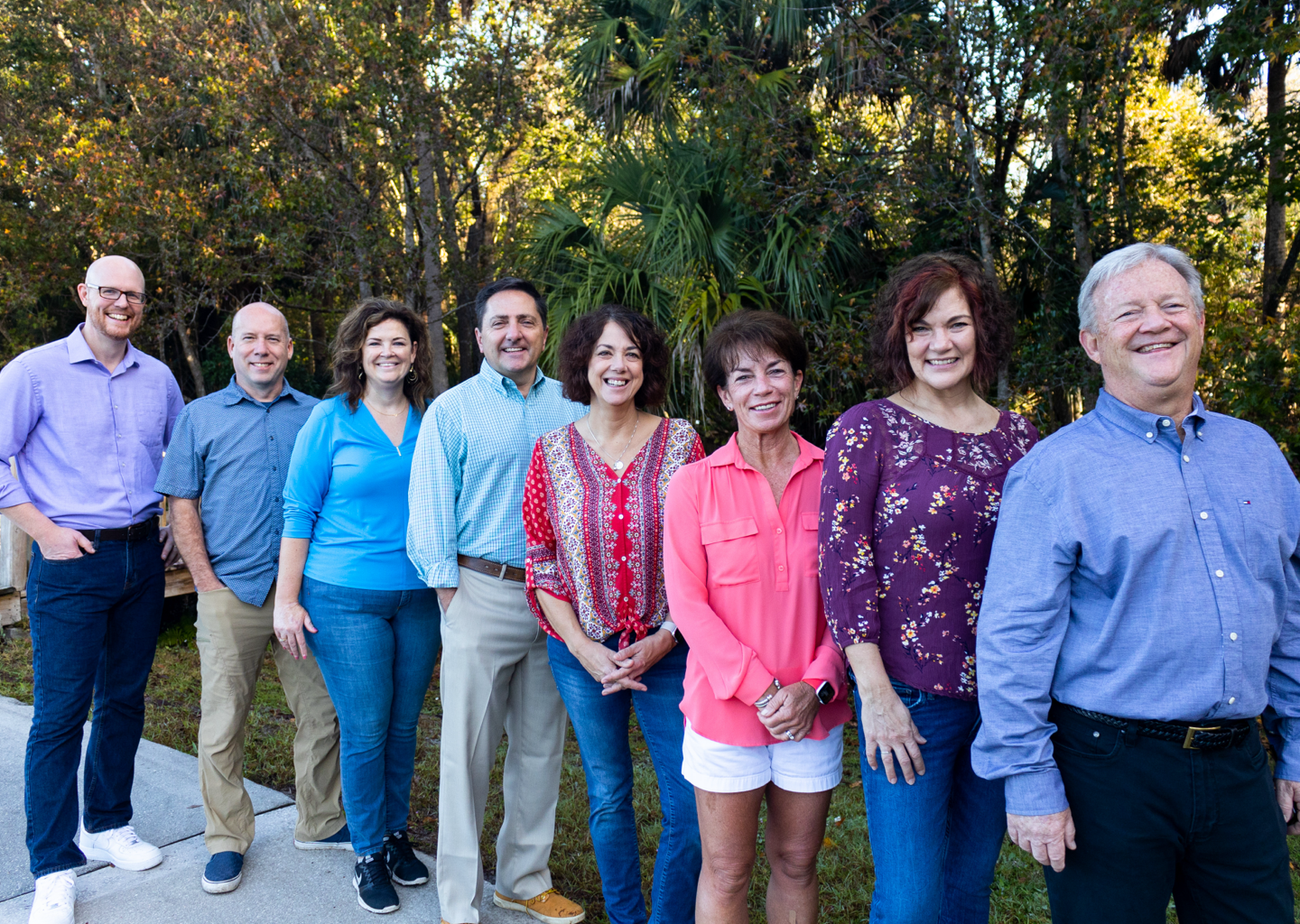 We look forward to hearing from you.

We look forward to hearing from you.